What Is a Due-on-Sale Clause? 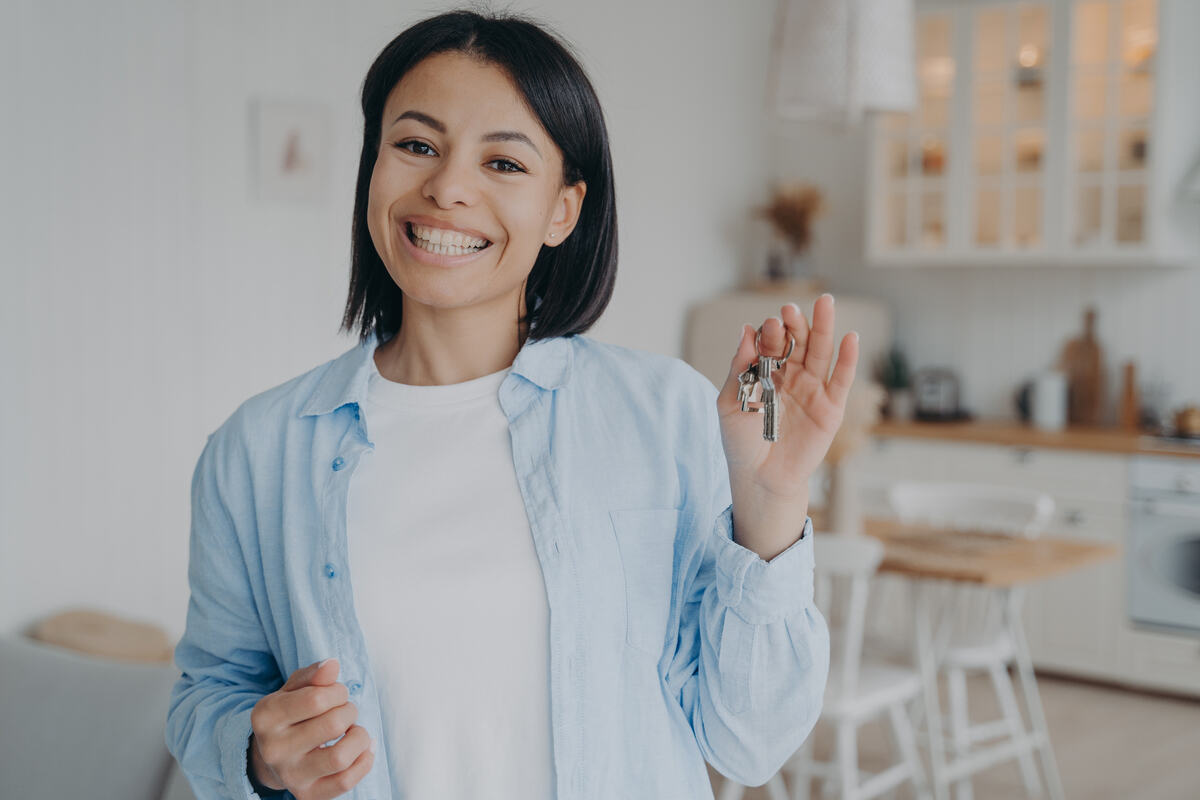 Nearly every loan generated to purchase a house includes a due-on-sale clause. A due-on-sale clause is vital if a homeowner wants to sell their house without paying off the loan. This clause enables the lender to call the loan due and payable if the homeowner transfers the title to the property without fully paying the loan.

That said, a due-on-sale clause prevents a homeowner from selling subject to an existing loan, meaning that the new homeowner may lose the home if the existing lender forecloses.

What Is a Due-on-Sale Clause?

Also known as an acceleration clause, a due-on-sale clause is a stipulation in a mortgage contract demanding you to pay off the remaining balance of the loan if you sell your home before fully paying off the loan. It appears in almost every loan generated after 1988.

You should take a due-on-sale clause seriously because you don’t want the lender to suddenly demand a payoff. Nevertheless, lenders don’t often call loans due and payable just because the title to the property is transferred.

How Do Due-On-Sale Clauses Work?

Usually, when a house is bought, the buyer will get a new mortgage to pay the seller for the property, and the seller will use these earnings to pay off the remaining balance of their loan. In part, this practice exists because of due-on-sale clauses.

Lenders incorporate a due-on-sale clause to ensure sellers don’t transfer their loans to potential buyers. That said, the due-on-sale clause protects the lender against the possibility that a buyer will assume a mortgage with a low-interest rate or terms the buyer would otherwise not be able to obtain.

This clause enables the lender to demand immediate repayment of the mortgage balance when the mortgage home is transferred or sold. Because a mortgage is a type of lien or encumbrance, lenders are automatically informed when a home that secures a loan is transferred. Consequently, if a lender finds that the borrower has tried to transfer the house to a buyer without their consent, the lender can foreclose on the home.

Although the due-on-sale clause is prevailing in modern mortgages, it’s up to the lender to decide whether the clause needs to be invoked. The lender will likely do it if they think their security is at risk, or they can make more profits if the buyer applies for a new mortgage.

But if the market is weak, the lender is less likely to force the borrower to instantly pay off the loan in full because the lender is concerned that they won’t be able to recoup their expenses by foreclosing the property.

Example of a Due-on-Sale Clause

Since the couple has signed a due-on-sale clause as part of the mortgage contract, they pay the lender the $230,000 of the remaining balance and can bank the $130,000 from the sale of the house. The couple made a wise decision, and all ended well.

However, if they tried to play the system and pass off their existing mortgage without the lender’s consent, lenders would be automatically notified when a house they helped finance transferred ownership. Once the lender discovers that the property was sold before the remaining balance of the mortgage was paid, they can foreclose on the property, which is the due-on-sale in action.

Not All Mortgages Have a Due-on-Sale Clause

Most mortgages have a due-on-sale clause, but some types of mortgages are assumable, including FHA, VA, and USDA loans.

Example of an Assumable Mortgage

If the same married couple’s mortgage was a VA loan and they had $230,000 left on their $320,000 mortgage, they could transfer their mortgage to a new homebuyer. The new buyer would need to qualify for that mortgage by meeting income and credit requirements and could continue paying down the loan where the original owner stopped.

Assumable mortgages are particularly attractive when the market interest rates are growing. In this case, a new buyer could inherit a lower interest rate and an appealing mortgage contract without filling out loads of loan documents to get a new mortgage.

Exceptions to the Due-on-Sale Clause Law

Although due-on-sale clauses are prevalent, there are specific legal exceptions that deny lenders’ right to require the full payment of the mortgage, including:

What If You Live In a Deed-of-Trust State?

In some states, including California, Georgia, North Carolina, Virginia, and Texas, a deed of trust is used instead of a mortgage. Although deeds of trust are similar to mortgage agreements, they are different in two critical ways.

A deed of trust requires a trustee to be included in the real estate transactions, meaning that once a borrower finances and buys a house, a trustee holds the title of the property as security until the borrower has repaid the loan, acting like a neutral third party. This is similar to escrow, except escrow accounts hold funds until the contractual obligations are met.

Nevertheless, both deeds of trust and mortgages include due-on-sale clauses, meaning it doesn’t matter which financing instrument your state uses regarding these acceleration provisions.

Do All Mortgages Include a Due-on-Sale Clause?

While most mortgages have due-on-sale clauses, some mortgages are still assumable, including VA, FHA, and USDA loans. However, although these loans are assumable, potential buyers still need to qualify for the loan.

What Is an Assumable Mortgage?

A mortgage is assumable when a buyer can legally take possession of the seller’s existing mortgage instead of getting their own financing to buy the house.

Can the Borrower Still Pay Off the Mortgage Early if a Mortgage Includes a Due-on-Sale Clause?

A due-on-sale clause doesn’t affect a borrower’s capability to pay off their loan early.

Are There Any Cases in Which the Lender Wouldn’t Invoke the Due-on-Sale Clause?

Lenders are less likely to invoke the due-on-sale clause if they are concerned they won’t be able to recover the money lent to the borrower. That said, lenders may allow the potential buyer to assume the mortgage if the real estate market is weak, and the lender thinks doing so will boost the chances the loan will be repaid.

What Would Happen if a Borrower Transfers or Sells the House Without Notifying the Lender?

Lenders are informed when homes are transferred to another party. Therefore, the lender would likely use their acceleration rights and begin with foreclosure proceedings. That said, borrowers shouldn’t avoid triggering the due-on-sale clause by transferring the home behind without informing their lender. Otherwise, the new owner would likely lose the house through foreclosure.

Unlike the due-on-sale clause, escrow protects both the buyer and the seller. That said, most lenders require an escrow account to lend you the fund you need to purchase a property. However, not all escrow companies are the same, and it’s vital to choose a great escrow company, such as Lightspeed Escrow, to ensure everything goes well. So, if you need escrow services, feel free to contact us for more information, and we’ll be glad to help.